The circular church in downtown Charleston, SC, is the first place I ever saw "deaths head" tombstones. These are tombstones with stylized skull faces with wings, that over the years became more cherubic than skeletal, then disappeared from cemeteries with changing tastes. As far as I know, the only spirit said to wander this cemetery is Livonia Fisher, who is buried somewhere here in an unmarked grave. Livonia (I am probably misspelling her name) and her husband ran a bed & breakfast on the peninsula in the 1800's. They had a scheme of drugging their guests at dinner, then the husband would smother the guest in bed, and Livonia would help dispose of the body. One day a guest felt suspicious, and only pretended to eat his dinner. He hid behind his bed when Liv's husband crept into the room to smother him. He heard Livonia say "do it!" and the guest fled from the inn, into town, to tell his tale. Corpses were found and after being imprisoned in the Charleston jail dungeon, the couple was hung. The husband insisted Livonia made him do it. Livonia wore her wedding dress to the gallows, showed no remorse, her last words to the crowd were that if they had a message for the devil, to tell her quick, because she was going to meet him. She lept off the gallows herself, and died with a smirk on her face. The unitarian churchyard was the only place that would accept her body. ANYHOO, here are some selected pics. 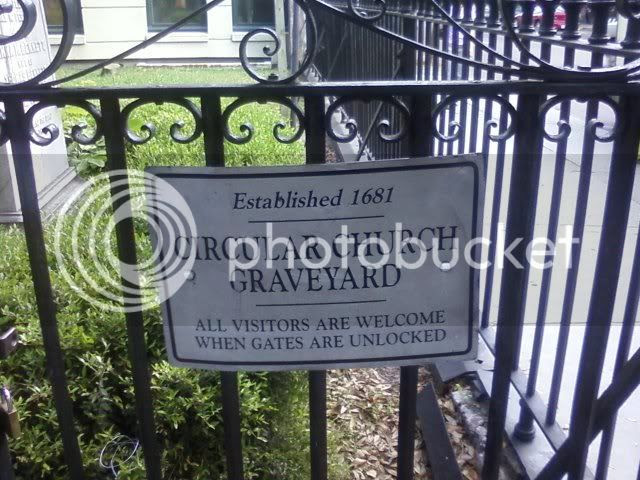 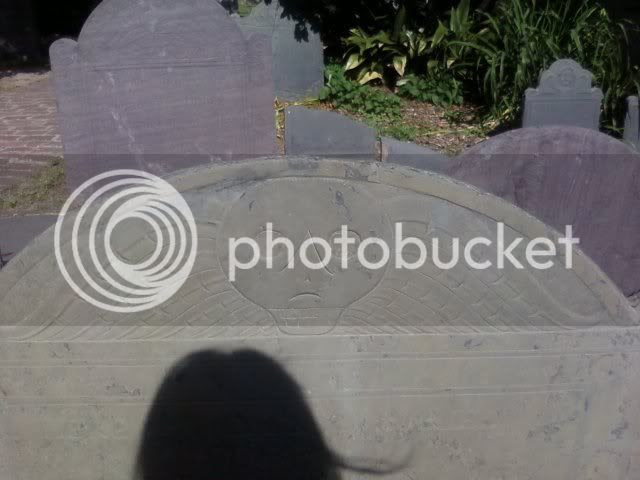 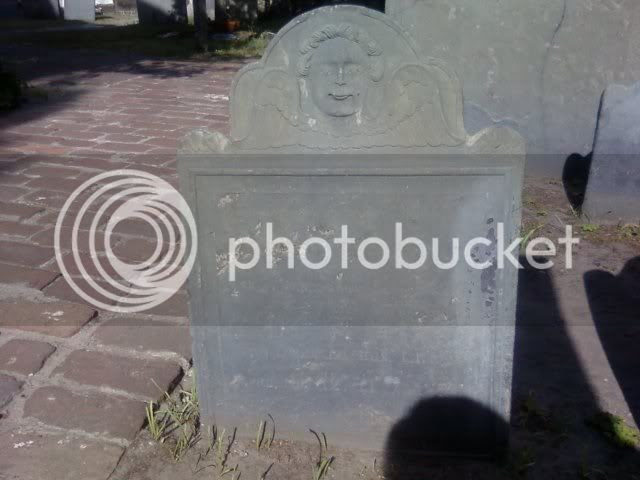 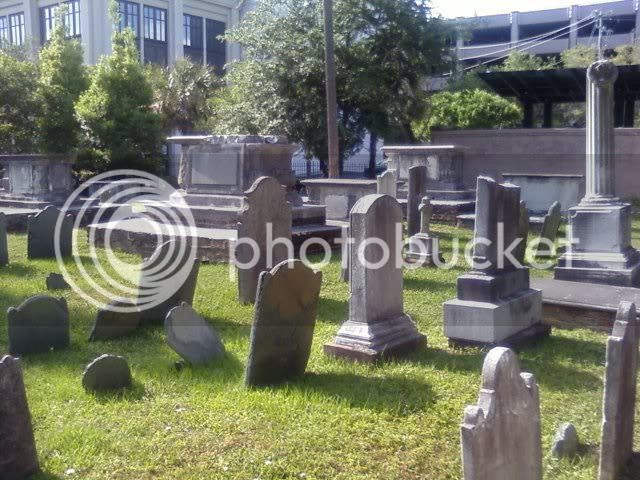 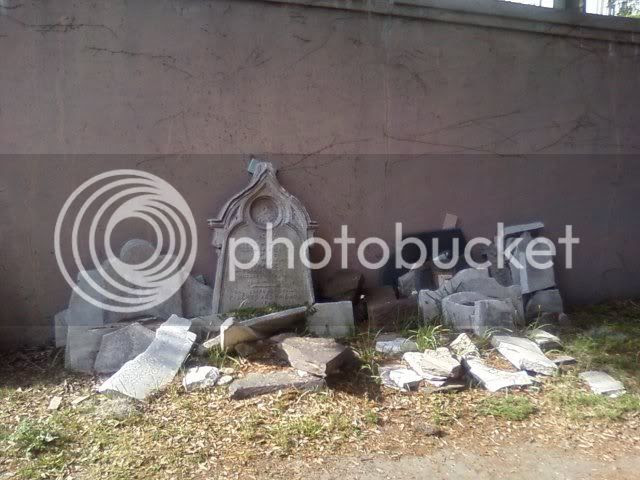 a sad jumble of broken tombstones 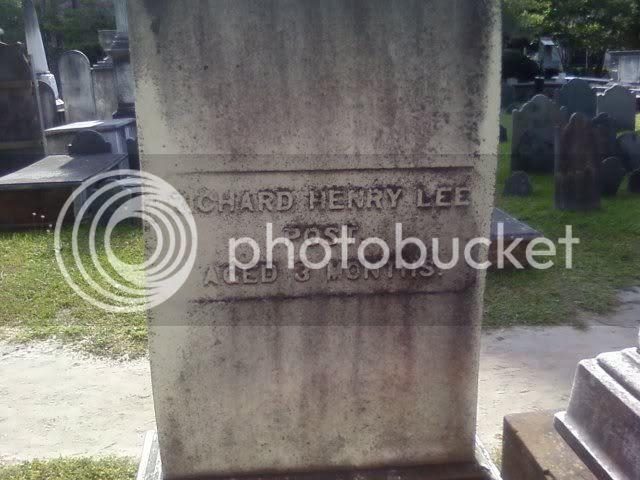 the back of the next tombstone.... 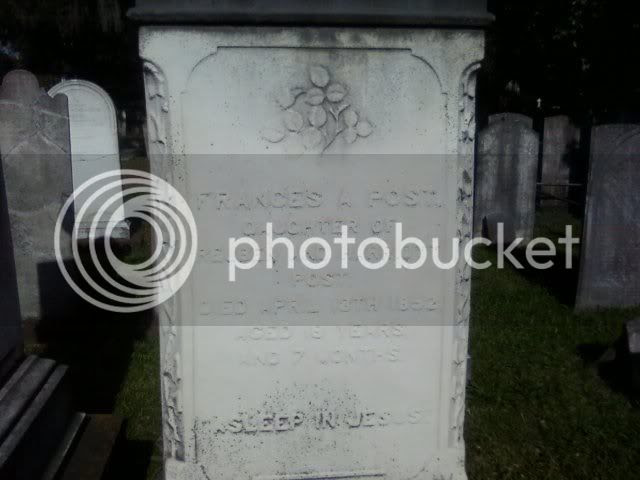 siblings died of the same affliction, I imagine 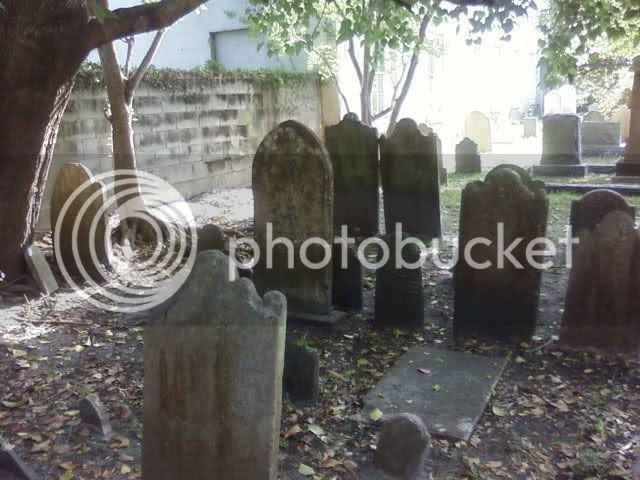 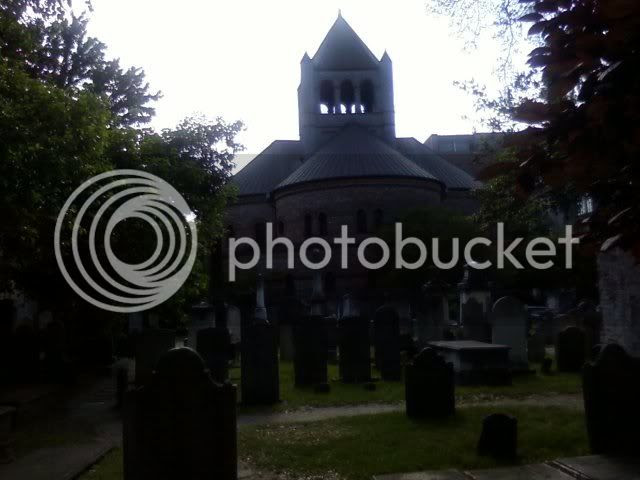 view of the beautiful church 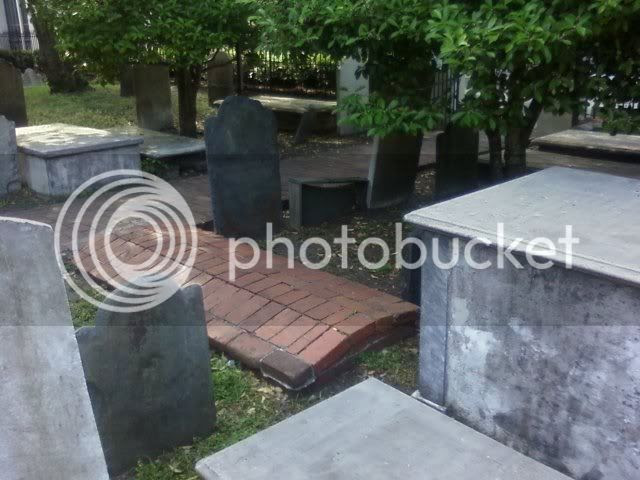 that brick is not a walkway, it is a tomb sunk into the earth 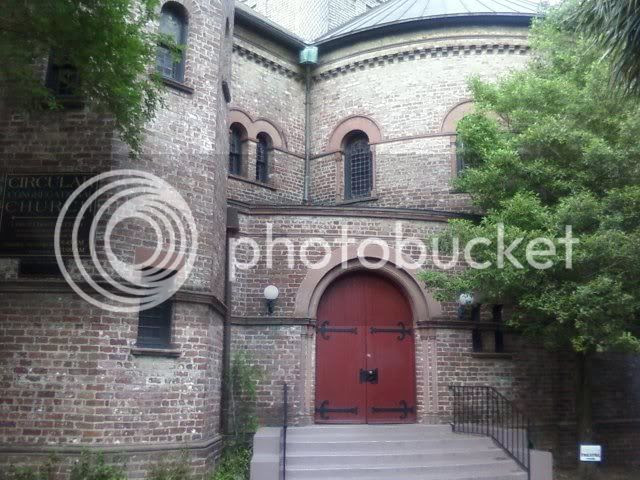 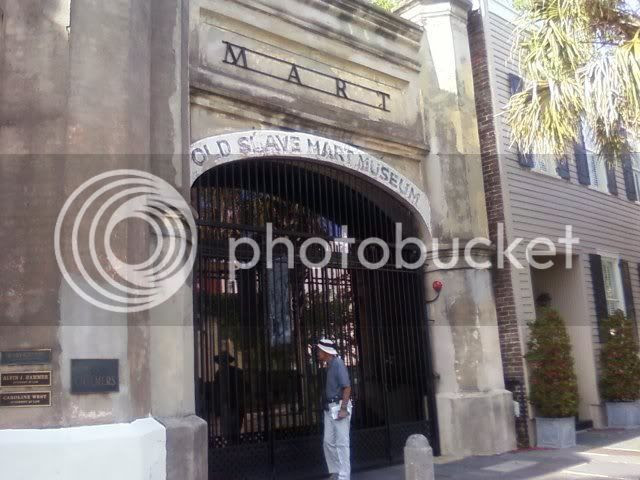 most people, even locals, think the slave market is where the downtown market stands today where artisans peddle their wares, but I found the real thing. There has got to be paranormal activity here. I felt residual sadness and anger as I stood before this horrid piece of Charleston's history. 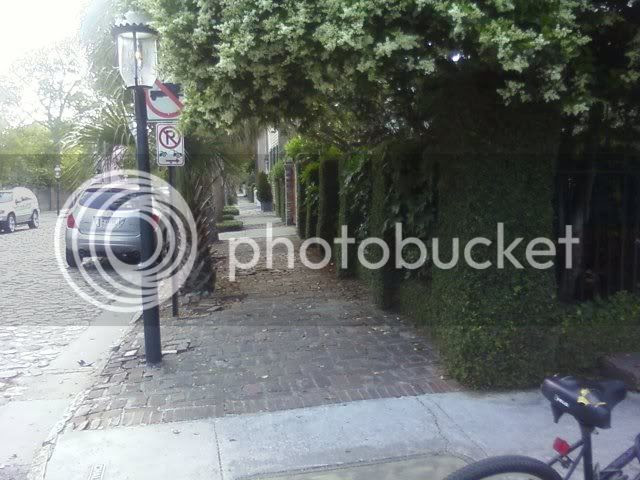 cobblestone walkway to the slave market, definite residuals here, none I felt at the time, but I shall return 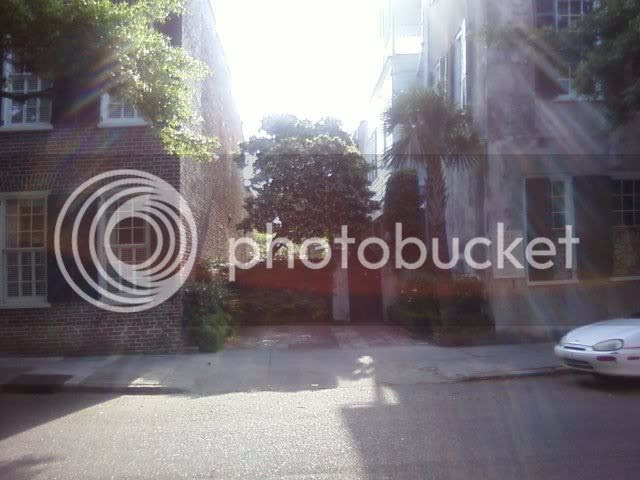 took this of some neat old buildings and got this interesting rainbow/vortex effect which wasn't in any of my other pictures, even in full sunlight 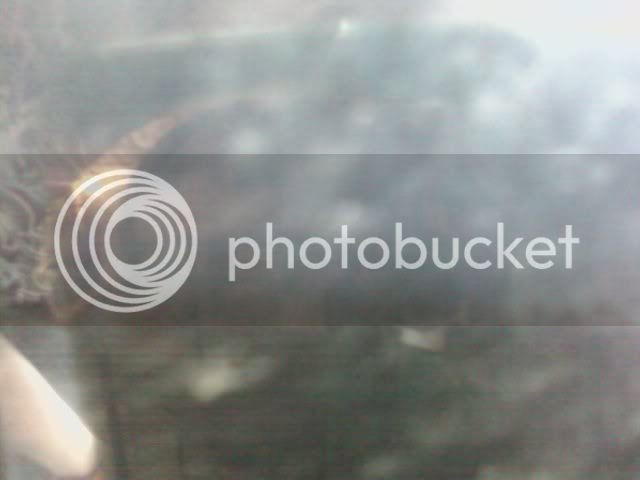 the dungeon under the jail was closed, as it was 5 and it closed at five, but I put my camera to the glass of the dungeon window and got this. Either it was snowing in there, or there is a lot of activity down there. I really gotta get downtown in time for the tours..... 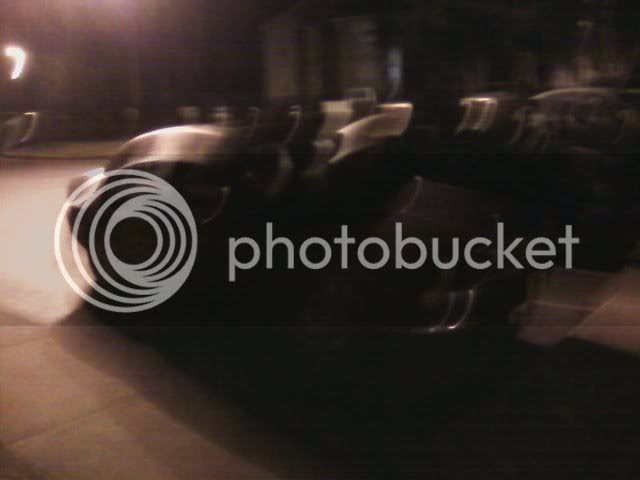 I don't know what this could be. I don't remember taking it. 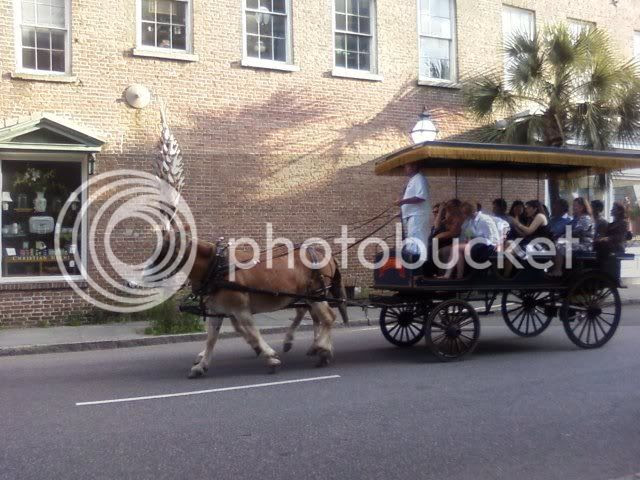 Just for fun pic. Tourists getting a history lesson. I bet it didn't involve Livonia Fisher.....
Posted by Haunted Girl at 12:28 AM